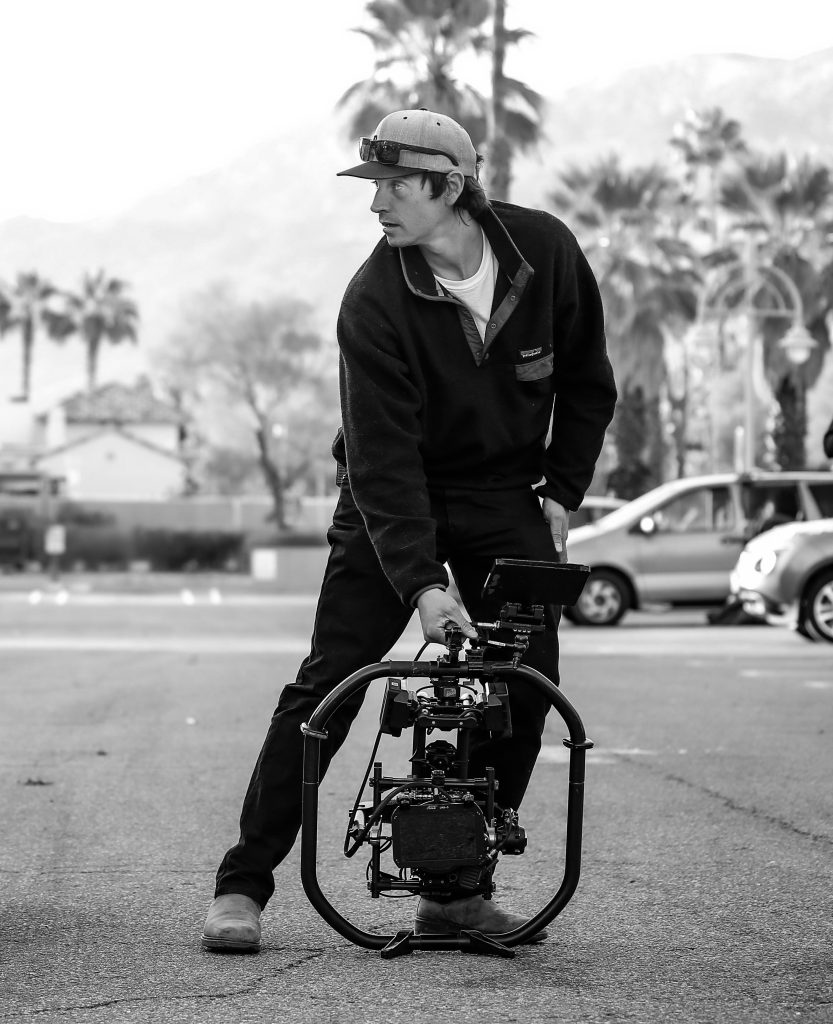 “Filmmaking is a collaboration of amazing people, hard work, and total dedication to the craft.”

Clay has worked throughout the film industry, from Hollywood productions and major commercials to adventure films and documentaries. As an established Director and award-winning Cinematographer, Clay attributes much of his expansive career to his years working at Sherpas Cinema. Clay now co-owns and operates Ck9 Studios in Nelson BC.

– Ten Years in the Film Industry

2020 Powder Awards – OVER TIME / SAMMY C– Cinematographer of the Year

2019 Powder Awards – Children of the Columbia – Cinematographer of the Year

Kiting has been on fire this year, the wind won't

Sammy Sending at @retallacklodge , lots of nugs to

Harry and Llyod made there way to a little place c

I love filming under water, everything looks good

Lift off!!! Screen grab from OVER TIME @sammycarls

Sammy Boosting through the trees at Mustang Powder

Excited to finally launch OVERTIME into the world,

Honoured to win the Best Short Video for OVERTIME

Honoured to win Best Cinematography at IF3 for OVE